The first settlements in the Razlog Valley were founded on a site of the village Banja, Bansko, Bulgarja at the late Roman Empire times. It was proved with archaeological finds. Since then this area is named Thrace after the ancient Thracian kingdom that was located there. 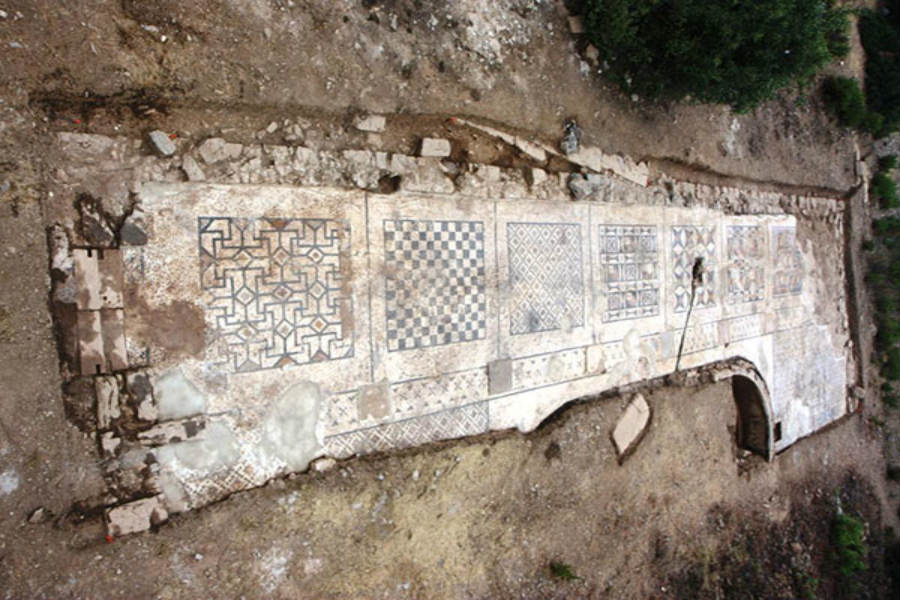 It was here where yoghurt was invented. One of its names is “Thracian milk”. Thracians made it from sheep’s milk, mixing fresh milk with turned one.

The Roman colonists brought the hydrotherapy culture to this region and built the first thermae on the local sources. You can see completely recovered and restored baths in the Banya village. One of these baths was built by the ancient Romans and another one by the ancient Turks.

At the Renaissance times important trade routes were going through this region, so wares and oddities got there from all over the world.

This region was held under the rule of the Ottoman Empire so long that it left its marks on the Slavic and Orthodox traditions of Bulgarians. As a result, a spicy southern mix of cultures sprang up: a unique cuisine that is rich for the flavors, colorful arts and crafts, bright folk traditions and hospitality inherent in all peoples who lived there.